How does Marc Jacobs control celebrities?

He controls them through fashion photographers. ( for example Miley Cyrus through Terry Richardson)

How can a fashion designer control the world famous celebrities?

Well, in Jacobs' case easily.
Do you know why Madonna sings and dances they Jacobs wants her to? Why did Madonna sing a song with Jacobs' favorite singer M.I.A ( who featured in the Marc by Marc Jacobs campaign in 2008)?

Because Jacobs gave her the Louis Vuitton 1 year long contract in 2009.
Madonna got $10 million for the campaign. Since then Madonna is grateful for Jacobs.

Marc Jacobs and perv photographer Terry Richardson are long-time friends. Jacobs got many big ad campaigns for Terry. Jacobs is the originator behind many of Richardson's perverse editorials.

How can he control Richardson?

The answer is simple:
﻿
Jacobs gets Terry very well-paying jobs. ( Just like he did for Inez and Vinoodh for the Gaga clip)...
and Terry can not say no to money!

For example in 2011, Terry followed Gaga on her “Monster Ball” tour taking behind the scenes pics, 350 of which made it into his book Lady Gaga X Terry Richardson.

Post reports that Richardson made $58 million on his photos between June 2012 and June 2013.

The latest job Jacobs got Terry is the new video clip of Miley Cyrus, the Wrecking Ball was directed by Terry Richardson. 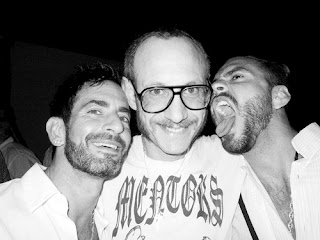 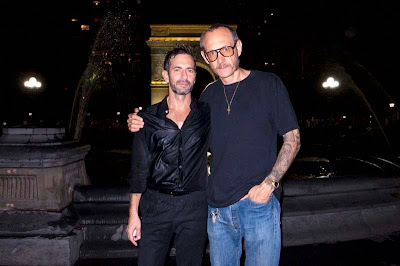 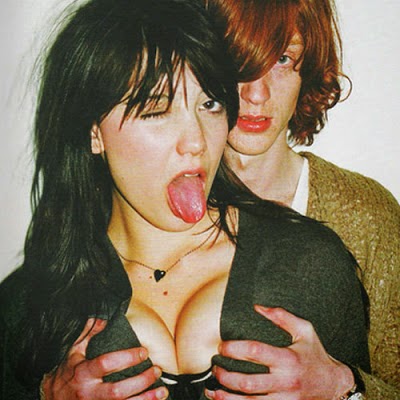 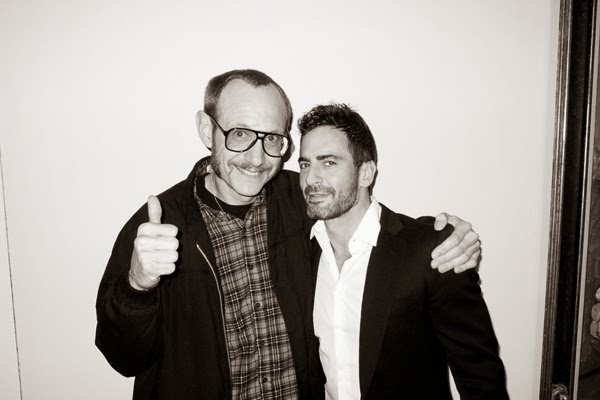 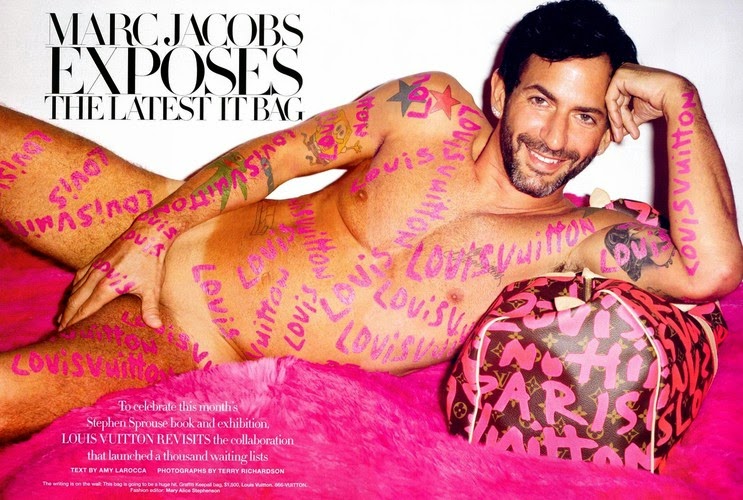 Terry usually shoots Hungarian models from my country, because Marc Jacobs tells him to.

Here are a few photos from the many, with Hungarian models: 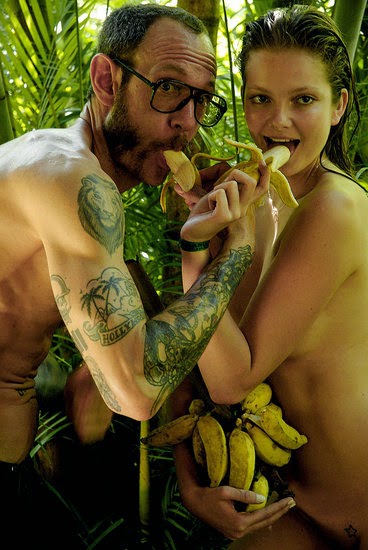 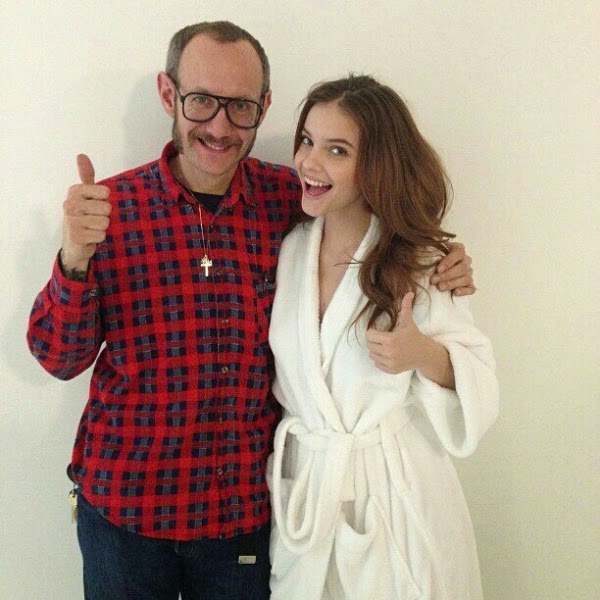 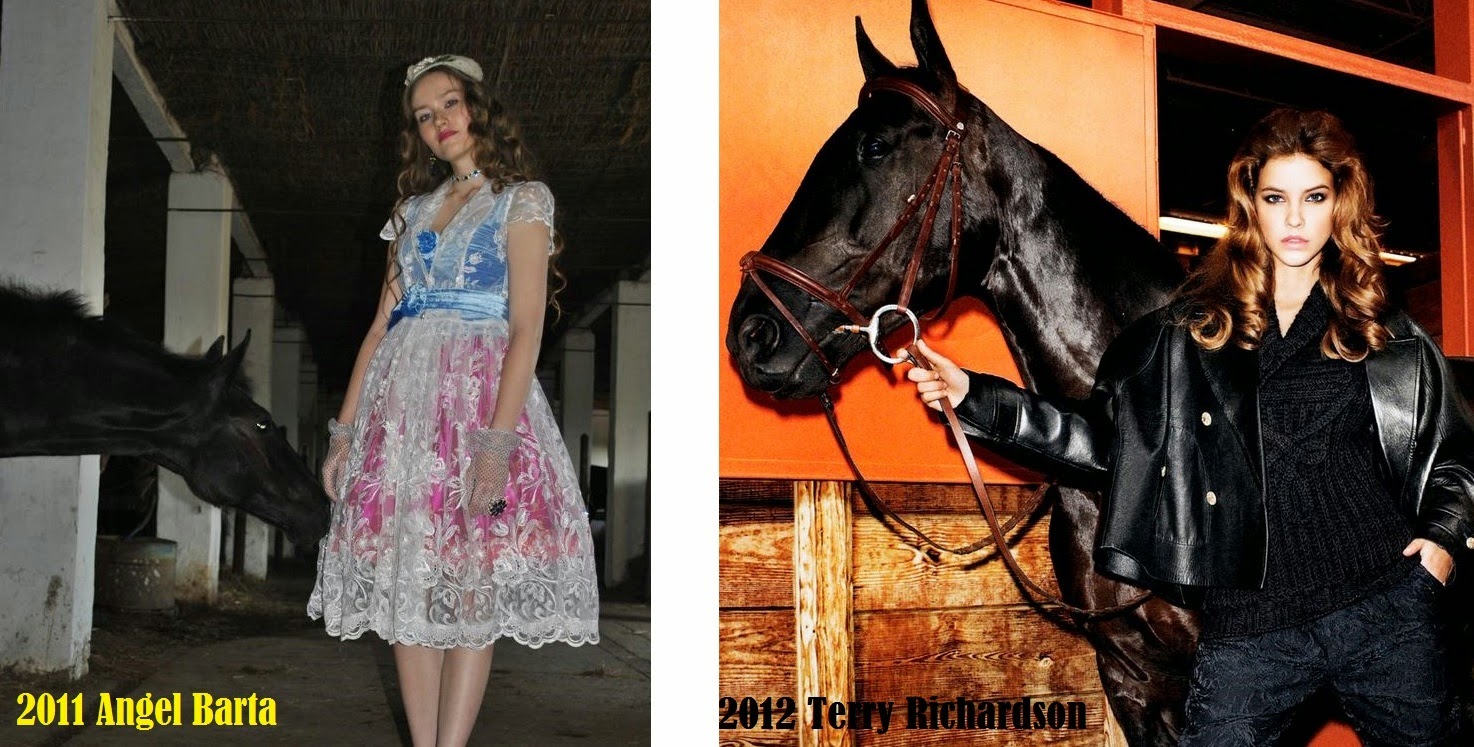 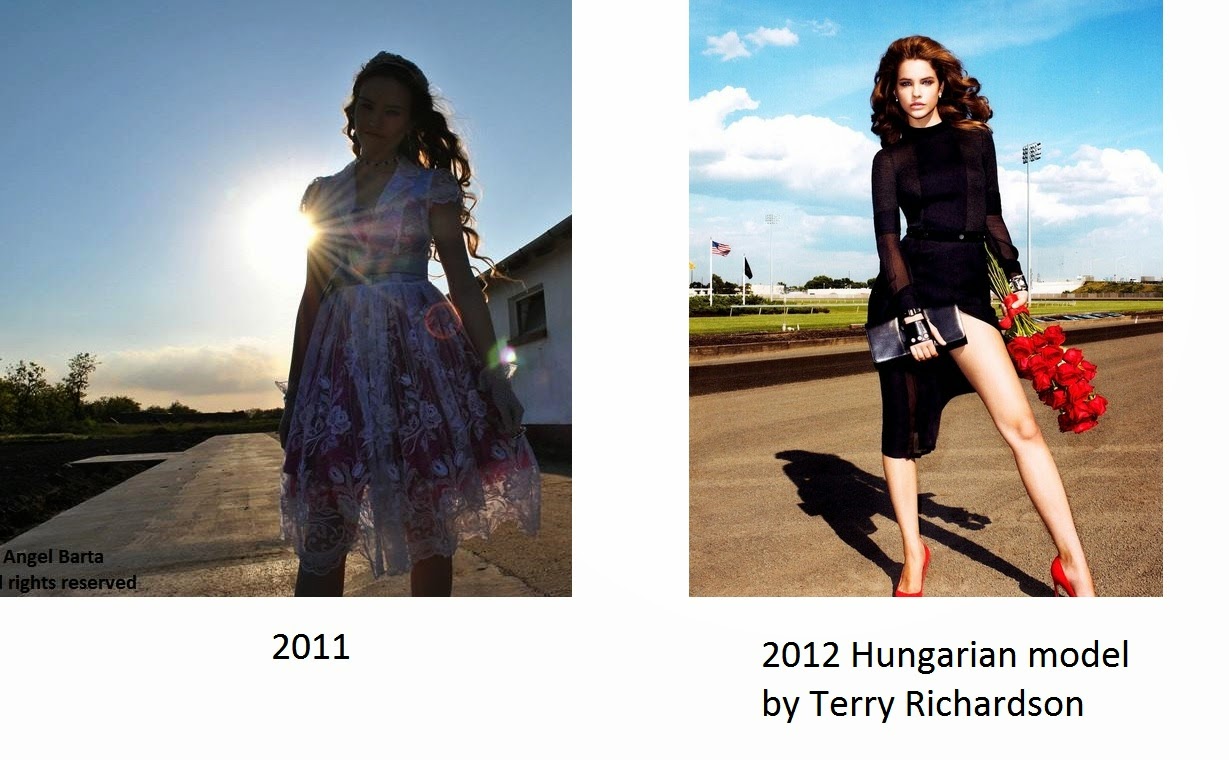 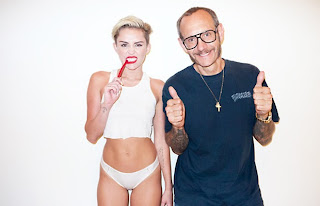 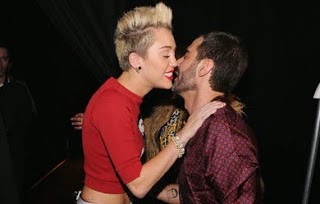 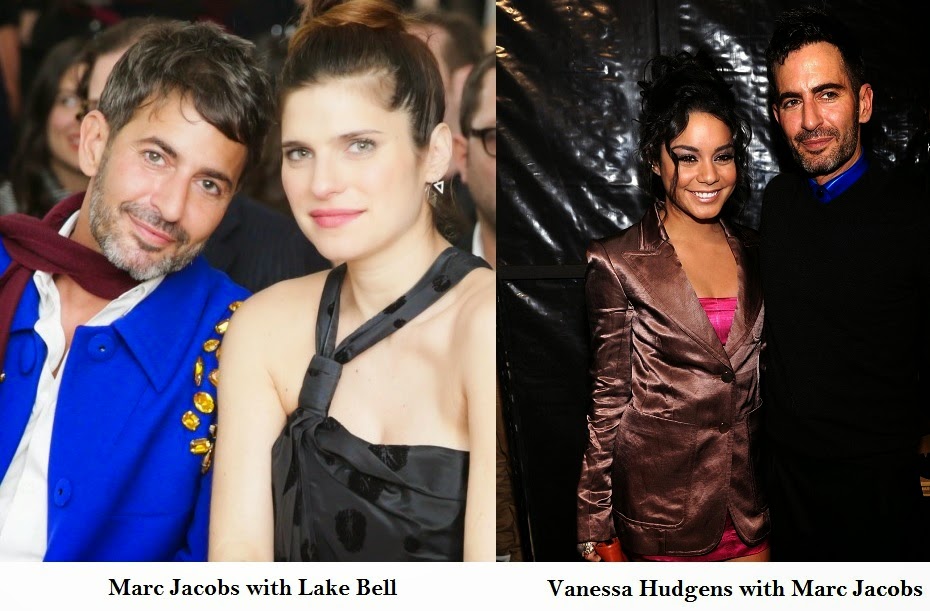 Marc Jacobs's influence on Miley Cyrus
Kanye West and the song he stole
Marc Jacobs and his puppet; Lady Gaga
Marc Jacobs has been stealing my designs for 5 years.