My name is Angel Barta. I am a fashion designer. I’m here to share with you the truth about famous American designer Marc Jacobs. There is something the media hides from you: Jacobs is a behind-the-scenes puppet master. He controls and pressures many celebrities.

In 2017 I sued Louis Vuitton and Christian Dior at the Tribunal in Paris.

Please share the link of my story with the social button to any SOCIAL MEDIA PLATFORMS, facebook or twitter, so the truth will be out and I will have a free life again, just like every other girl in the world !
I have been fighting for my freedom and also for the freedom of every artist in the world for 12 years.
Thank you for all your support!

He is an egomaniac and wants to control everyone! He's been terrorizing and torturing me for 7 years since I was 16 years old.
I first met Marc Jacobs back in 2008 in Paris, when I was only 16. Right off the bat he took notice of my unique style and my eye for fashion. He thought that since I was a young, innocent girl, he could easily seduce me with his promises of fashion designer career in the fashion industry.

He did not let me become a model because I denied to do the humiliating things he asked me. He made a sneaky plan to steal my ideas, copy my designs and enjoy the success and the money he could earn with my talent.

Here is my film.


After a while, the more I got to know Marc the scarier and crueler person he revealed himself to be. Over the last few years, I have realized that Marc Jacobs is the manipulator of the century. He wants to control the entire media machine.

Marc Jacobs has been stealing my designs, my style, my photos and my concepts for seven years. My unique fashion designs have enticed him to reproduce my creations across the brands he has his hand in. He wants to be the most powerful person in the entertainment and fashion world by using my ideas without my permission. ﻿﻿
He steals my designs with illegal, dirty tricks. He hacked my cell and my computer. He read all my text messages and emails without my permission for many years, even today. After I exposed the truth via my blogspot.


Jacobs wants to hide me and the fact that he has been using my work from the fashion industry. Since he discovered that my unique style sells well, he plans to continue hiding me and stealing my designs as long as possible.
This has been going on for almost 8 years. So  in 2013 I decided to start a blog about my story to let the truth be known, with the hope that having the truth out there, he might be persuaded to finally leave me alone.

I wrote a 500 page book about my story with Marc Jacobs. In my book, I wrote candidly about my experiences with Marc. I included his perverse, dirty demands, our long conversations, emails, voice mails and texts with the cruel puppeteer. He was  continously telling me that he would tell in public that he designed my work. As soon as Marc Jacobs realized that I have talent in fashion designer he started to hate me. He hates talented people, because he has no talent. He is trying to pressure me by copying all my work with other people, other models. He copied 700 of my work in the last 7 years, with designers, stylists, photographer, models. You can read an excerpt from my book here.


More of Jacobs' ad campaigns have been banned in UK. For example in 2013 the Daisy ad with Dakota Fanning, for sexualizing underage girl.

Watch Jacobs in the Disconnect movie, asking a kid " Do you jerk off? " 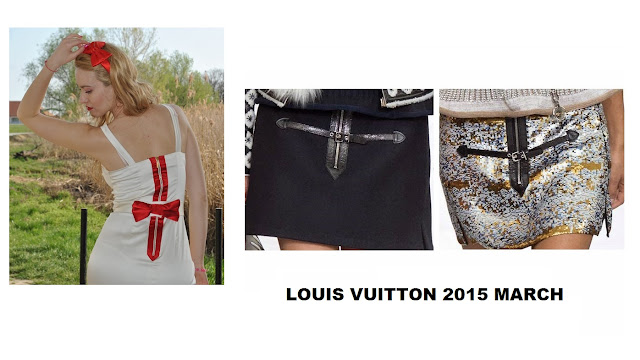 
The stars have to dance and act the way Jacobs wants them to. For example, Jacobs is responsible for Miley Cyrus's shocking perverse new image. She was the face of Jacobs' ad campaign so he has convinced Miley to realize all of Jacobs's perverse fantasies.

Marc Jacobs has been sued for copyright infringement over the company’s Resort 2017 collection.The complaint points to five pins from the collection that allegedly infringe on designs by artist Katie Thierjung and two private companies: Laser Kitten, LLC and Wildflower + Co., Inc. The trio filed their suit against Marc Jacobs in the Southern District of New York on November 7th 2017. Read more here 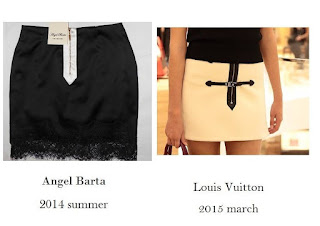 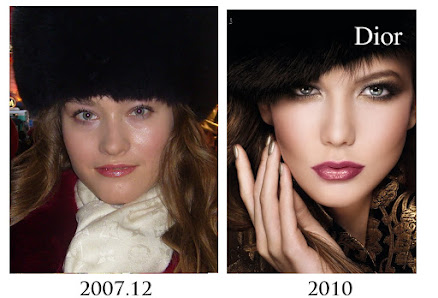 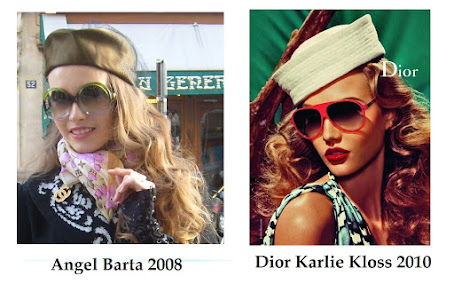 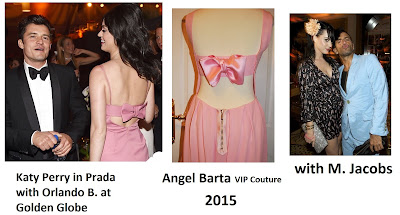 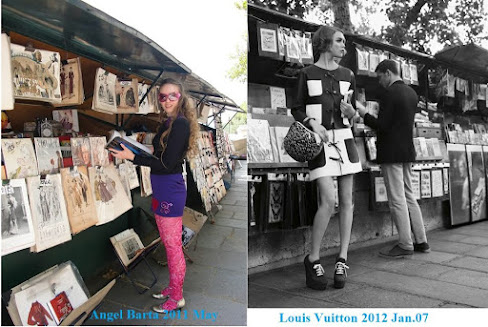 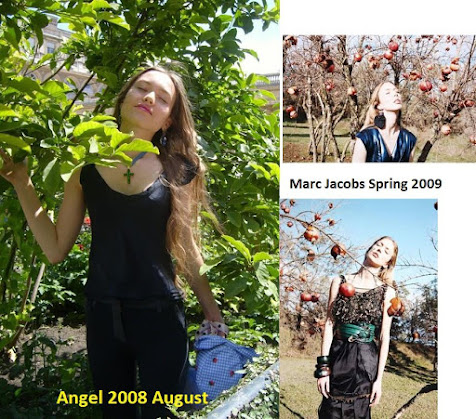 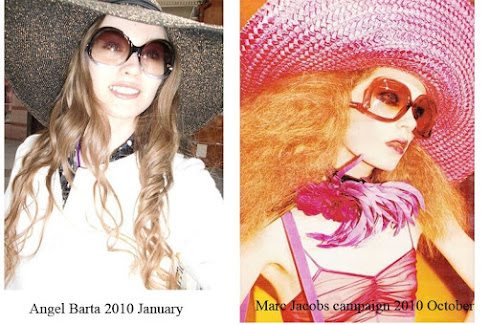 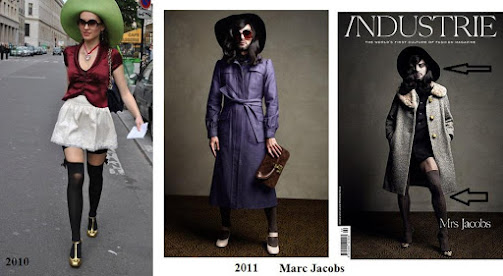 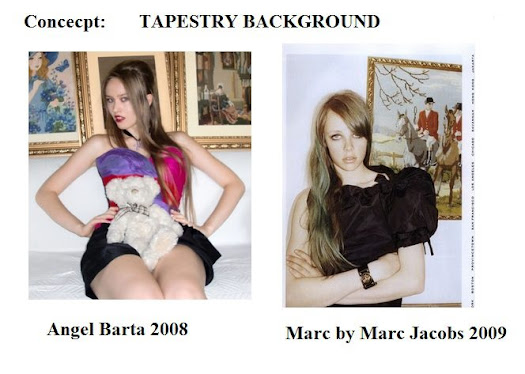 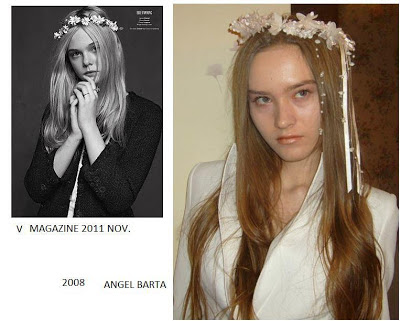 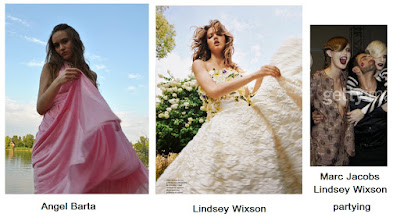 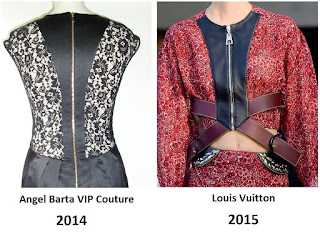 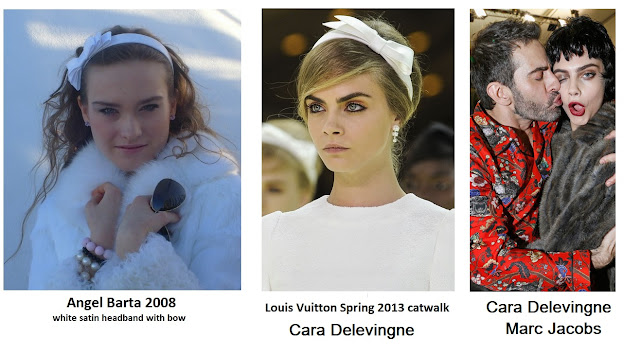 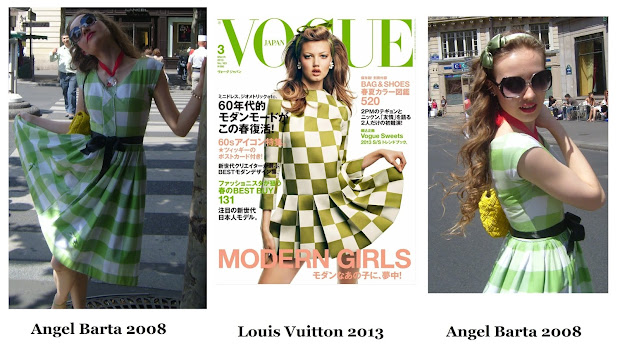 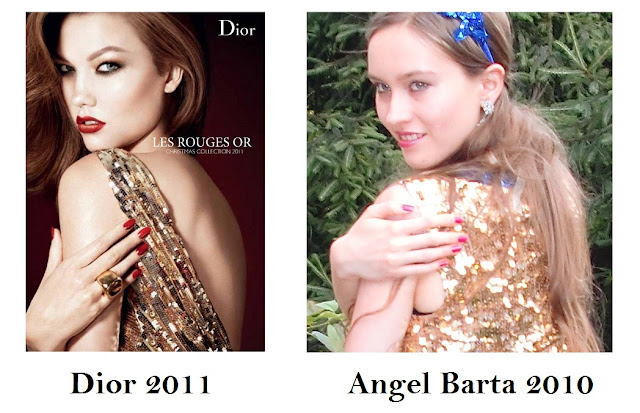 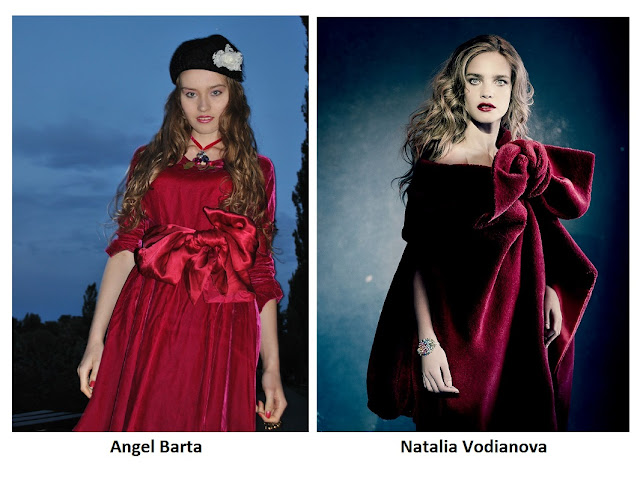 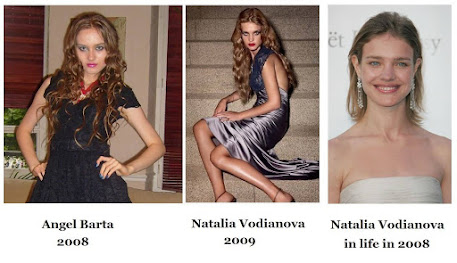 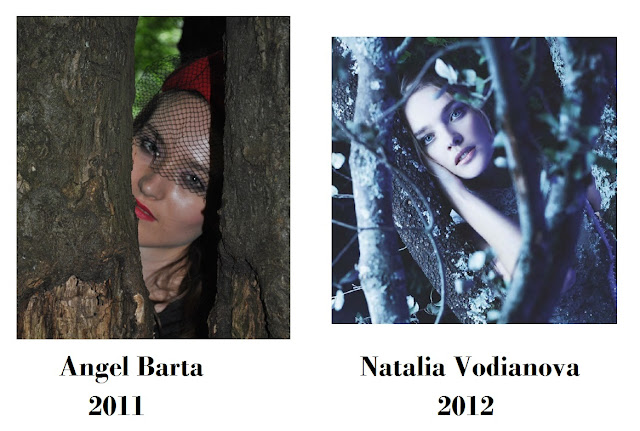 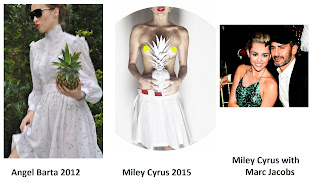 Who are the people who supported and hired Terry Richardson after the sexual harassment claims against him?


Interview with Marc Jacobs on psychotherapy

You can check my work on my website : angelbartavip.com