Does Marc Jacobs give ideas for Dsquared also? How can he do that?

A CIKK MAGYARUL, KATT IDE
My name is Angel Barta. I am fashion designer.


I've already told you that Marc Jacobs wants to control the ENTIRE fashion world. He is a behind-the-scene puppet master who manipulates EVERYONE around him! He gives ideas for many brands just in to order to be in control over EVERYTHING. He is egomaniac.

Let's talk about the italian based brand DSQUARED. Jacobs has a big influence on this brand among many other brands.

Jacobs gave many of my ideas, designs, pictures for Dsquared ( without my permission of course.) Let me show you a few from the many examples.

The new 2014 Cruise collection recently came out. They copied my photos, the ones I took in 2011 at Kong Paris. 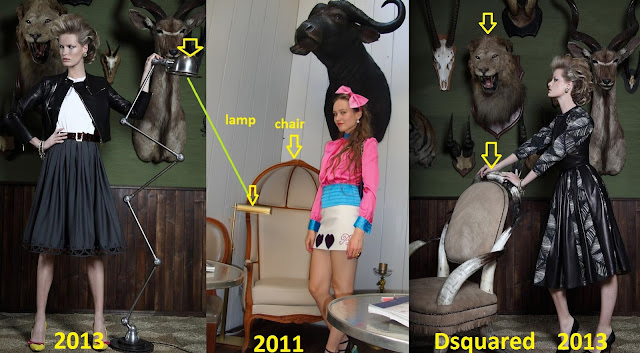 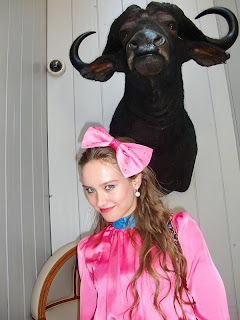 It's not the first time Jacobs used my Kong Photos for Inspiration. He has already copied my photos for his own campaign in 2012. Jacobs get inspiration from one picture more times.

So, how can the creative director of Louis Vuitton bring MY ideas for Dsquared?

Well, easily. His long-time friend, stylist, editor, Katie Grand usually works for Dsquared. She brought my ideas there. For the Fall 2012 Dsquared campaign Mert & Marcus (they used to shoot most of the Louis Vuitton campaigns before 2008. In 2008 I told Jacobs that my fav. photographer was Steven Meisel, since then he shoots all the LV campaigns.)   teamed up with Katie Grand to capture the charming DSquared2 campaign starring breakthrough star Daphne Groeneveld. Daphne is the same girl, who featured in the Dior campaign where she had to copy me. How interesting.

In 2012 they copied my photos and my dress for the Cruise 2013 Dsquared campaign. Cara Delevingne starred in the campaign. Her carrier can be tracked back to Jacobs, if you want to know more details on how Jacobs supports Cara Delevingne click here. 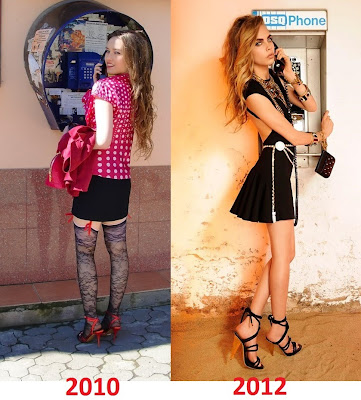 It's not the first time Jacobs copied my photos that were taken in Venice. 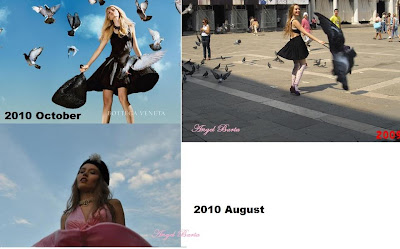 Jacobs has already copied one of my call-box pictures in 2010 with the Hungarian model he supports from the background. ( She was the one who walked next to Lagerfeld at the Chanel show just like I wrote it in my book, details here.) 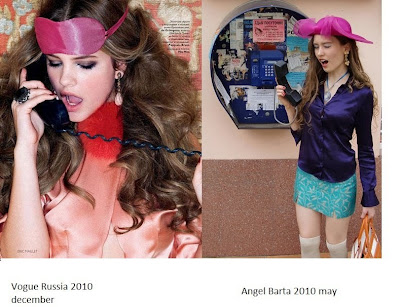 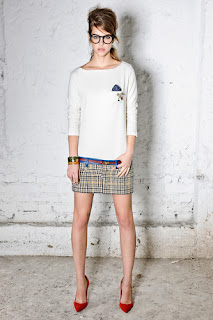 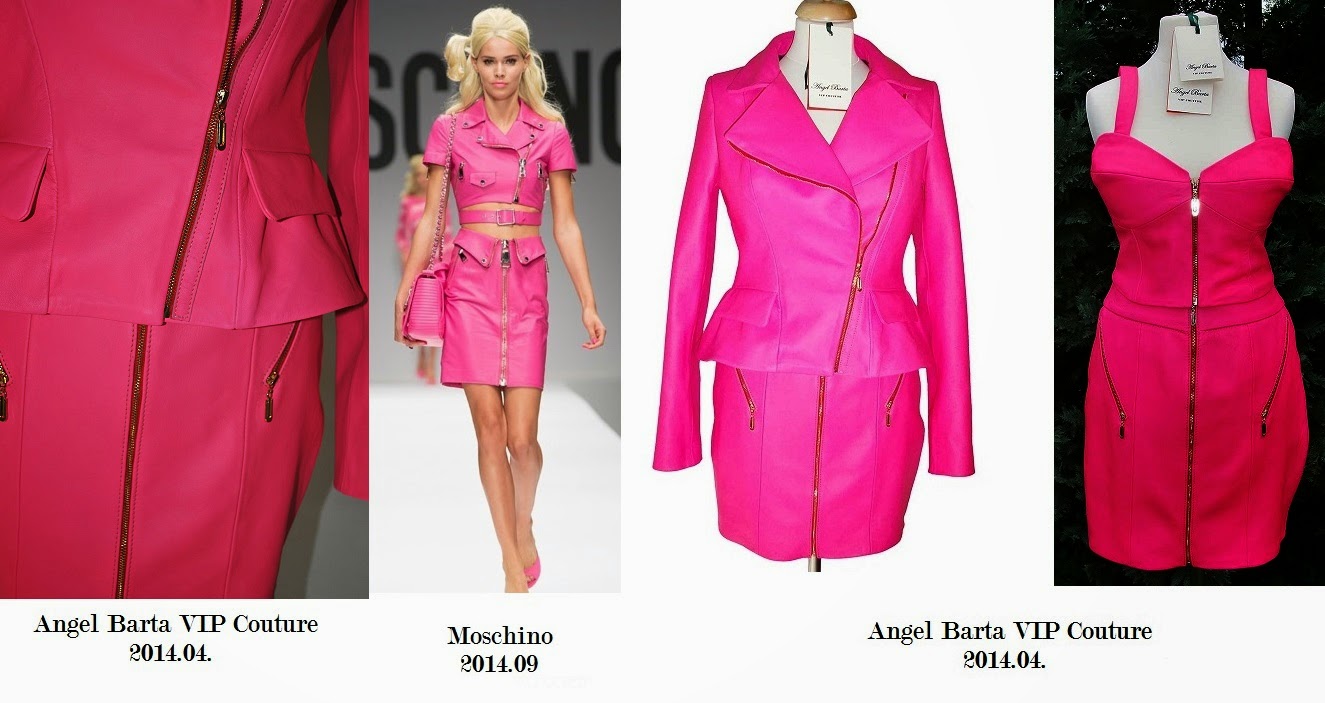 18 years old Lily McMenamy had to walk topless on his latest fashion show in New York. She said Marc told her how to hold her breasts in one hand. Marc did not let her go home until 2.am. Read my article with details: If you want to walk the Marc Jacobs runway, all you have to do is to satisfy his perverse fantasy.

I wrote a book about the first 2 years of my relationship with Jacobs. You can read a quote :
"Hot sex scene with designer Marc Jacobs"

How did Jacobs put hidden cameras inside my room and spied on me? Details.

Read the details on how Jacobs control Dior and copied my photos for the Dior campaigns, here.

Read how Marc Jacobs copies my ideas for Miu Miu and Prada
Posted by Angel at 6:21 AM