Why have not the media publish my true story with Marc Jacobs yet?? Why are they silent about it?

Accoring to NYPOST One $750 handbag from Marc Jacobs may have hastened the exit of well-known fashion writer Merle Ginsberg from The Hollywood Reporter earlier this year.

"One West Coast fashion spy said Ginsberg had received, in addition to the bag, other expensive fashion items over the years — a claim that Ginsberg denies.


But it was the Marc Jacobs handbag that she boasted about on Instagram. “Momma’s got a brand new bag,” she posted along with a picture. 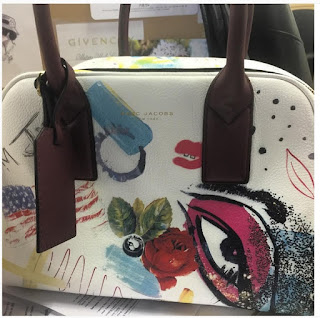 The bag arrived the same day THR ran a favorable story she penned on Marc Jacobs. Ginsberg acknowledges the Marc Jacobs gift, but insists there was no quid pro quo in her coverage.


“Whatever tongues are wagging — as you say — they might be unaware that this Marc Jacobs handbag was sent to me the day the issue was released, which clearly meant no favors took place in doing a story on Marc Jacobs as red carpet designer of the 2015/2016 season,” Ginsberg said in an e-mail.

Insiders said THR’s policy is that staffers can’t accept gifts valued at over $200.


Ginsberg said, “It’s pretty normal standard operating procedure in fashion and beauty — gift bags, etc. — and yet other editors outside of fashion raised eyebrows over that.”


“one thing I would say is — they should look in the mirror.”


THR said it does not comment on personnel matters."

Marc Jacobs has been copying my work for 7 years. Read more 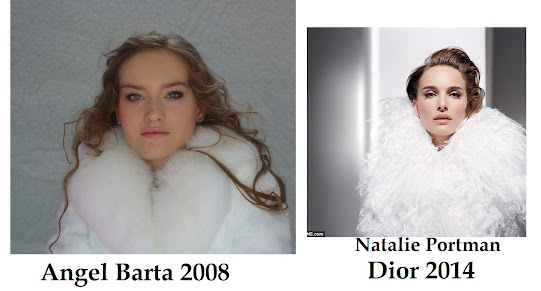